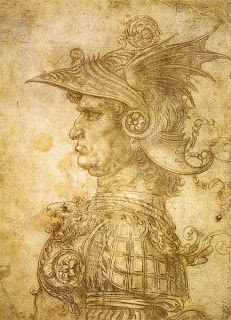 For a discussion of the Italian situation, clear-headed as ever, see this article of Professor Krugman.
Posted by Alfred B. Mittington at 17:09 1 comment:

Growth and Jobs in Eurolandia Yet Again!


Eurostat, that famously red commie fascist Eurosceptic agency filled with vile populists who never miss a chance to slander and abuse the glorious efforts of the European Union towards the Golden Dawn of Politically Correct World Government, has just come out with economical statistics over 2012.

The numbers demonstrate, beyond even the most unreasonable doubt, that yet again the Euro and the EU bring Growth and Employment to the old continent.

Eusterity and Troika Treatment are clearly working wonders. Therefore kindly repeat after me: Long Live the Divine Euro, our God and Saviour!!!!