Whom to vote for in the coming ‘Eulections’ 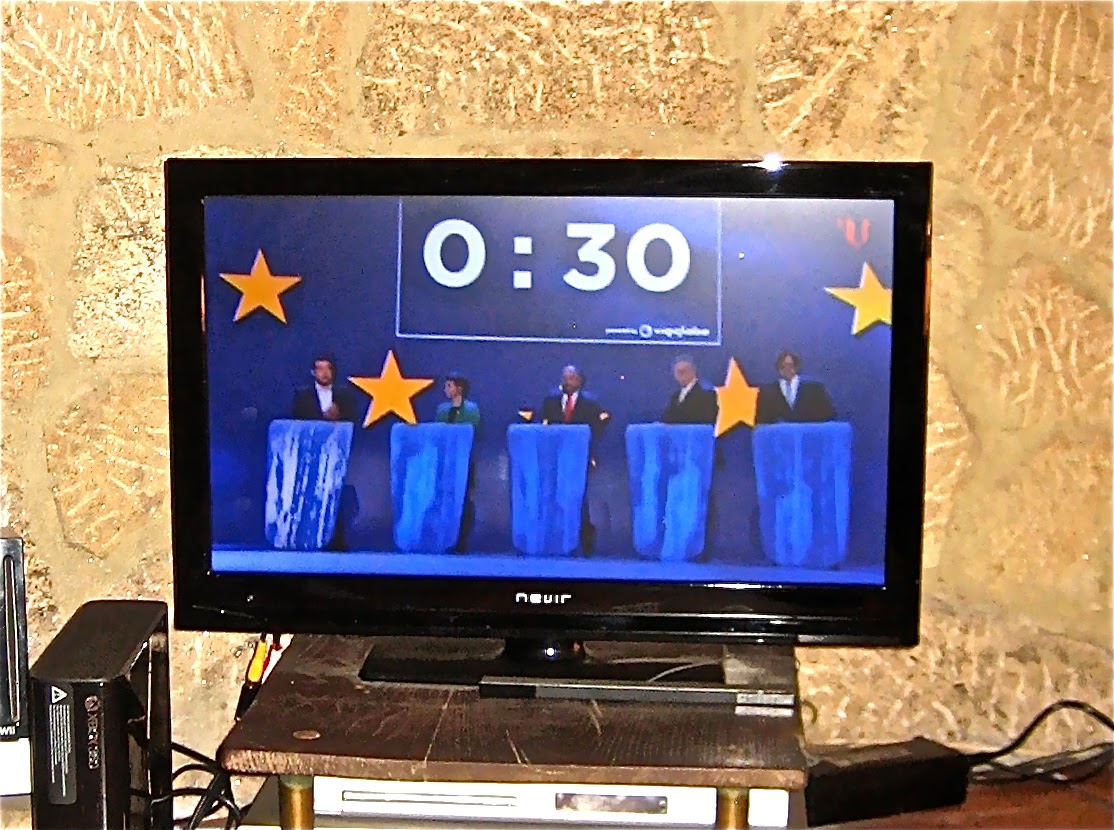 Now that we have all watched with breathless attention and boundless fascination last Thursday’s Great Debate between candidates for the post of President of the European Commission (not to be confused with the President of the Council, of the Euro group, of the Euro parliament, of the Eurozone… Oh, well, you know: with any of the countless other Presidents in this austere democratic Union of ours), it is surely beneficial to paint the portrait of the three men who stand a chance to be elected to the job presently held by Mr Ali Babarro--- … I mean: by the excellent Mr José Manuel Durâo Barroso, who is stepping down at the end of the month.

For yes, dear reader, you astound, but this time around, we will ourselves elect the President of Europe…! Well… That is to say… Sort of… Kind of… In a manner that does not unduly increase the say and influence of the electorate, naturally. For this is not Africa (to quote the charming Ms Shakira); it is Europe, silly, a backward continent still in the process of developing its democratic institutions…!

Three are the candidates that stand a chance to be elected, and we will take them in alphabetical order. 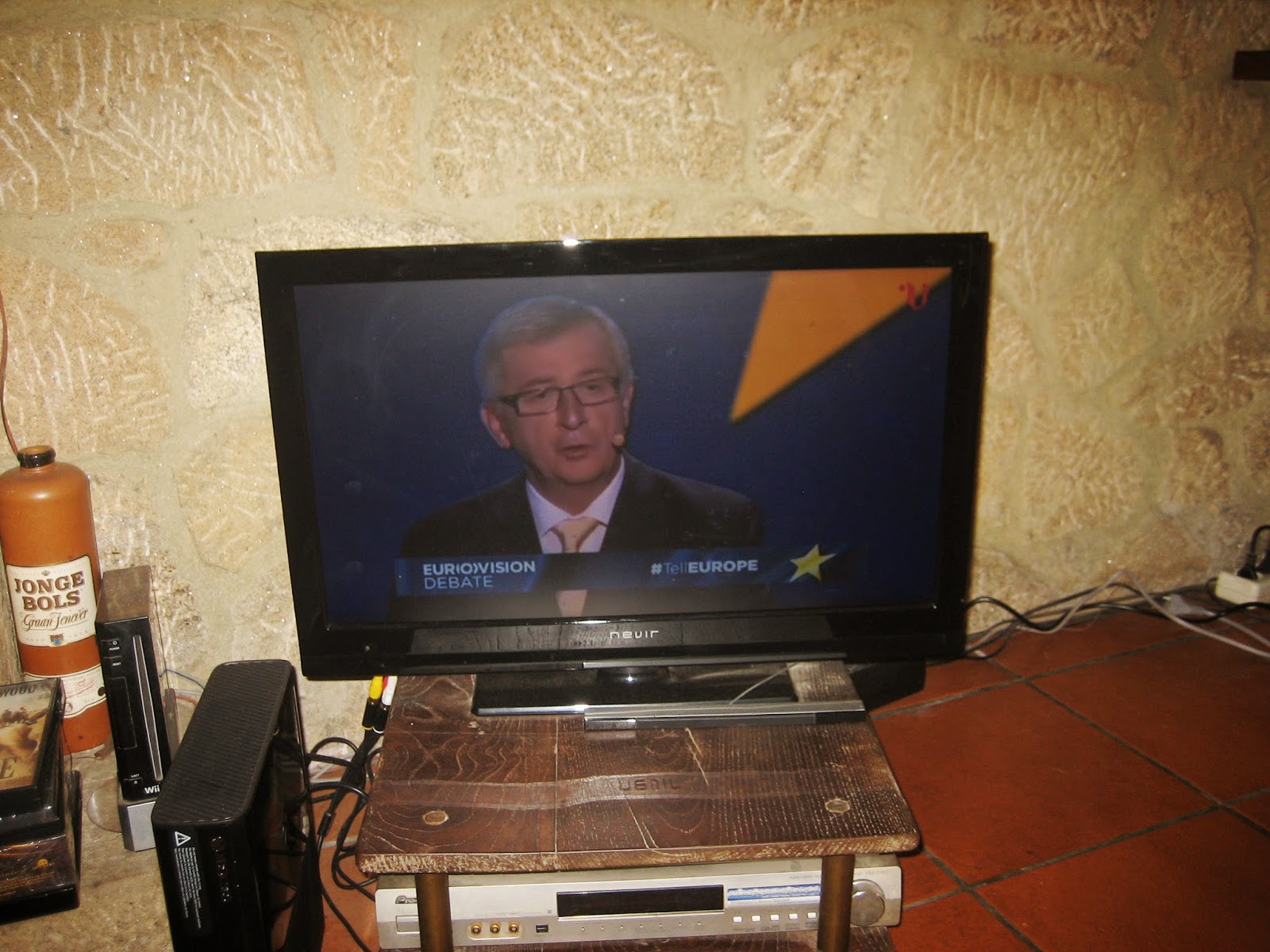 First of the three is Mr Jean-Claude Juncker. He is a Christian Democrat from Luxembourg, and has held many European jobs for many a year. His most outstanding qualities, in my humble view, are that I have never seen him angry (which is more than you can say of the other two…) and that he has at least a sense of humour (ibid). Or perhaps I rather ought to say that he has a teflon brazenness which makes you shake your head, grind your teeth and smile sourly. Thus, at the height of the financial crisis caused by Lehmann Brothers and the evil €uro, he remarked affably: ‘Well, we leaders know what we have to do… We just don’t know how to get re-elected if we do it!’, showing you clearly where the gentleman’s priorities lie. Also, it is whispered in the murky corridors of gossip, that he – a prominent clog in the machinery that forbids Europeans to smoke in the workplace and the bars and the train-stations and (soon) on their own balconies – that he then, lifted that ban during the lengthy crisis sessions of the Eurogroup he presided, because he loves to light up himself every so often. Some piggies are more equal than other piggies, after all… And the rules we slab on the taxpaying plebs should not apply to us Euromagnificos, right??

Mr Juncker’s program? Well: more power to Brussels, more money to EU institutions, and ever more countries into the ever closer Union. 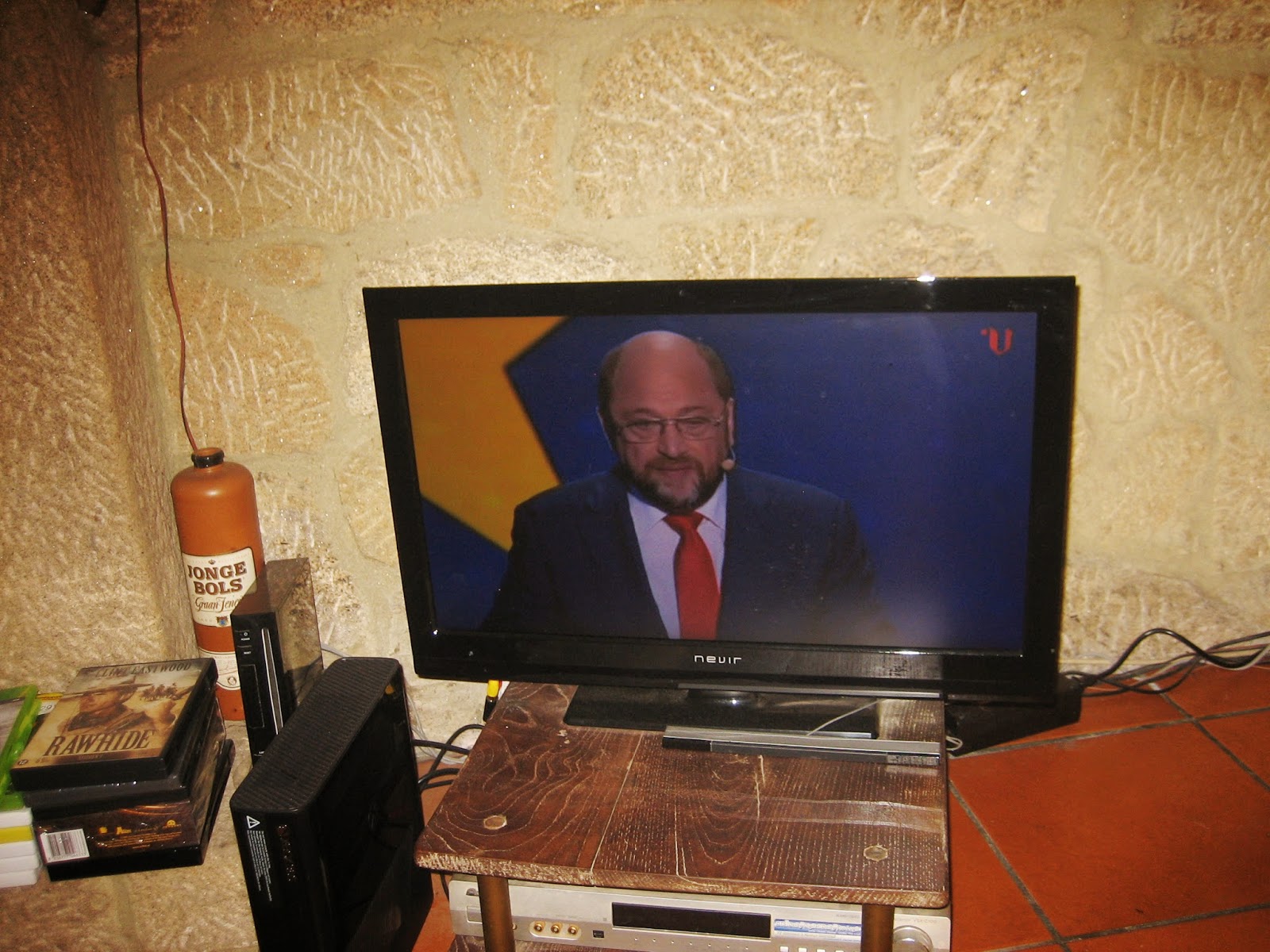 Next we have Mr Martin Schulz, the Socialist candidate from Germany. He is a solid man, a former bookseller (oh, he might have done so much good if only he had kept at his former trade…), with an awkward smile he must have practiced for hours in front of the mirror and a rhetoric which never surprises. Due to his looks and his last name, he always reminds me awfully of one of those eager, greedy and unwise German jungle explorers in an old black-and-white Tarzan movie, who turns on the helpful ape-man as soon as he’s seen the buried treasure, and ends tragically at the bottom of a mine-shaft or under a hail of native assegais… Normally, Mr Schulz is self-control incorporated; but if you wish to get a peep at his deeper temperament, do take a Youtube look at one ofhis clashes – as Speaker of the House! - with political enemies in the Europarliament, and learn what the words Pent-Up Anger truly mean…

Mr Schulz’s program? More power to Brussels, more money to EU institutions, and ever more countries into the ever closer Union. 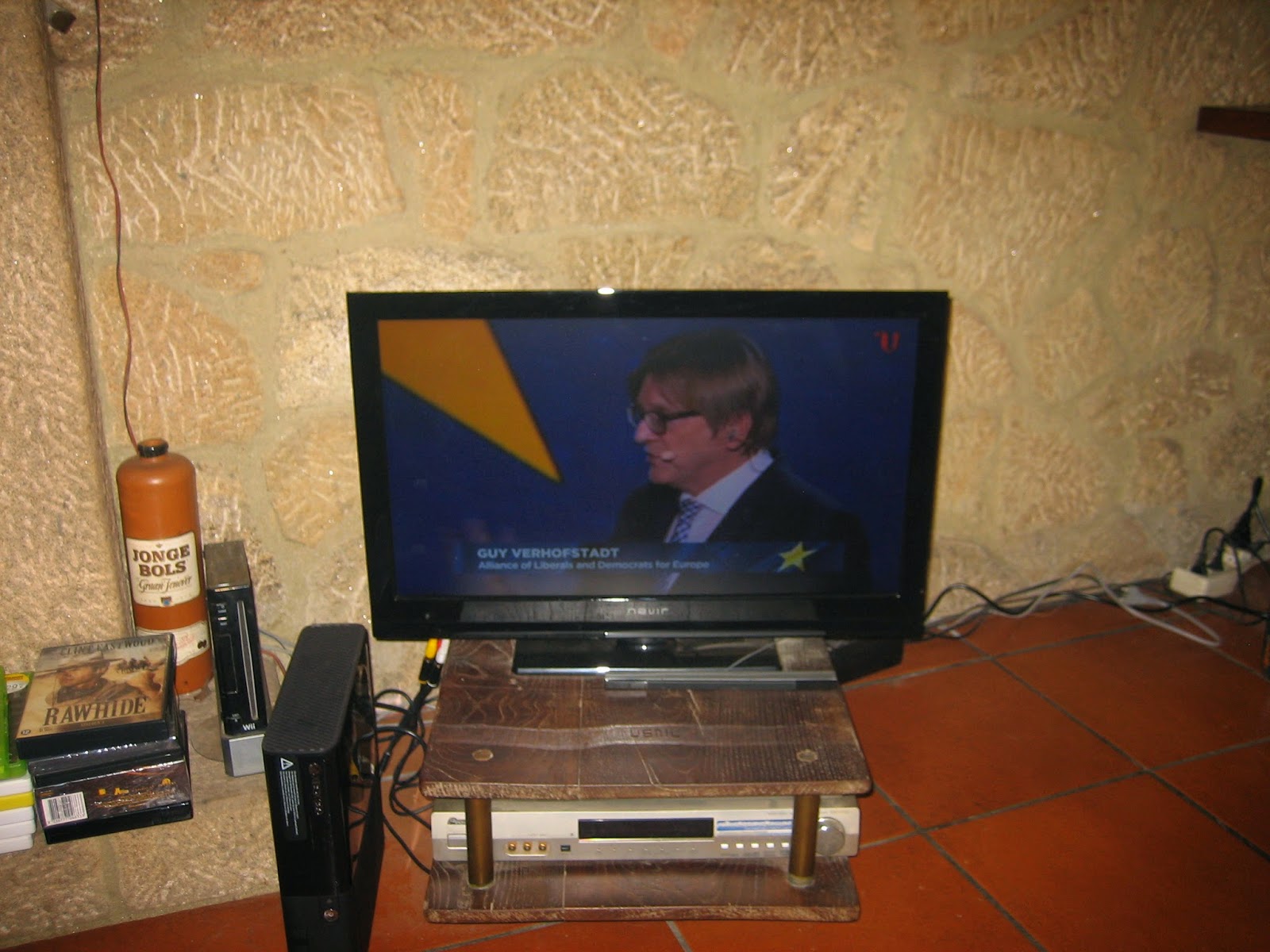 Lastly we have Mr Guy Verhofstadt. The liberal candidate from Belgium, Mr Verhofstadt is easily the ugliest and the most unpleasant of the lot (the former of which is not of course his fault.) He is impulsive, he is driven, he is a True Believer in the tight, iron-clad, obligatory Federal Europe of his Flemish dreams. And he does not suffer opposition lightly, most democratically roaring over fellow MEP’s who have the word in the Euro-parliament, and exploding into furious and often infantile diatribes that barely deserve the word well-bred (watch, for instance, this one delivered in horrid English and the ad hominem mode). He is, in short, like the obnoxious brother-in-law that your sister inexplicably married in a moment of mental weakness, and who is sure to disturb any pleasant family celebration with his unstoppable rants and nagging remarks… Is this the sort of character we need in the Euro-President of us all? You, dear reader, may answer that question for yourself.

This Guy’s program? Guess what? More power to Brussels, more money to EU institutions, and ever more countries into the ever closer Union. 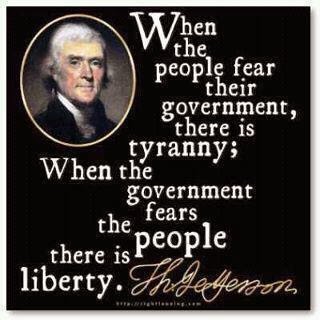 The differences between these various programs are so very pronounced, dear reader, that you surely will have an awful time choosing between the three of them! But fortunately, you do not have to choose between the three of them! In their endless democratic wisdom, Our Leaders have decided that we will not need to elect the candidate directly. You will look in vain for their name on your ballot sheet. You cannot vote for any of them. Instead, you are simply supposed to vote for the locally superfluous national politico of the same political family, ideology, and program, who will then be packed off to Brussels to put a plutocrat ending to his or her insignificant career. They will then vote, in your stead, for the candidate of their choice; after due consideration, negotiation and – I imagine – the necessary quids pro quo…

Is it any wonder that in most - if not all - of the participating countries, these ‘elections’ have degenerated into little more than a decaf plebiscite on the performance of the sitting national government, in which the word ‘Europe’ is continuously repeated as a miracle-making mantra, but is completely absent as an issue?

It is, dear reader, an electoral farce. And perhaps we should ask General Pinochet to come and ‘bring Democracy’ to Europe…